“There have been many interesting cases in my practice. Each patient is unique. You can talk for hours, days.

Here is one of them: a woman, about 50 years old, came to see me after an injury of her knee joint (she was skiing).
Examined by traumatologists – torn ligaments, proposed surgery. Gypsum pad was applied.

Patient refused the surgery. She came to me by recommendation of her sister. 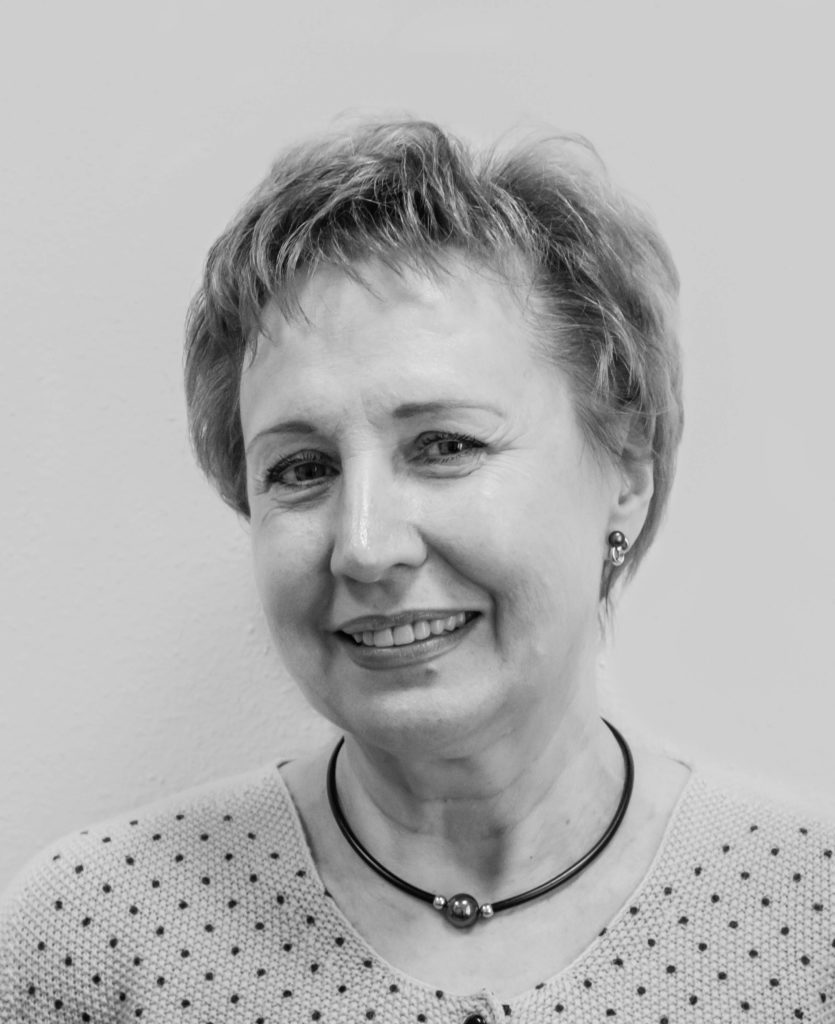 At the first session of the examination: the leg – a sharp limitation of mobility in the knee joint, pain to 10 points in all movements, at rest position to 7 points, marked swelling, hematoma. The treatment was carried out according to the algorithm of action in the presence of an active local complaint. Direct projection of the complaint, symmetrical section and segments of the spine in the lumbar region were treated.

Positive dynamics of the complaint were obtained in the first session. There was no pain at rest position, at bending of the joint the pain decreased to 3 units, the volume of movements increased (the patient could sit down). Gypsum pad was removed after second session.

In 2 weeks after the Scenar-therapy course, the second consultation was held at the clinic. The conclusion of traumatologists – no need for surgical treatment.

But this is not the end of this patient’s story.

But the fact remains the fact. Scenar technology used to call it an unintended positive result. Patients chronic diseases and complaints, for which no Scenar therapy has been done, have disappeared.

As a result – all members of this patient’s family became my patients, the gynecologist now is an active user of Scenar.

This case shows once again that Scenar therapy is a unique method of treatment, especially in the acute period. Scenar device is necessary for rehabilitation and prevention of disability.